Kei Os is a bold IPA that’s not afraid to stand out from the crowd. She’s well aware of her uniqueness, and that makes her all the more intriguing. Her taste has the potential to unleash chaos!

2120. The world has been devastated by conflicts triggered by the multinationals, who after the Boston Agreement of 2069 were able, by popular acclaim, to establish their own nations and set up armies. Court trials were followed by nuclear wars, in an escalation that led to the desertification of 90% of the planet.

The multinationals’ desire to control and condition the masses turned their CEOs into fully-fledged emperors of the few surviving branded megalopolises in which most of humanity is clustered.

A very strong sense of belonging clouds the minds of their citizens, but does nothing to eliminate the burgeoning crime, driven by poverty.

There is one common enemy: inhabitants of the other cities.

Meanwhile, the brands are getting richer on the back of the people.

But change is on the horizon. 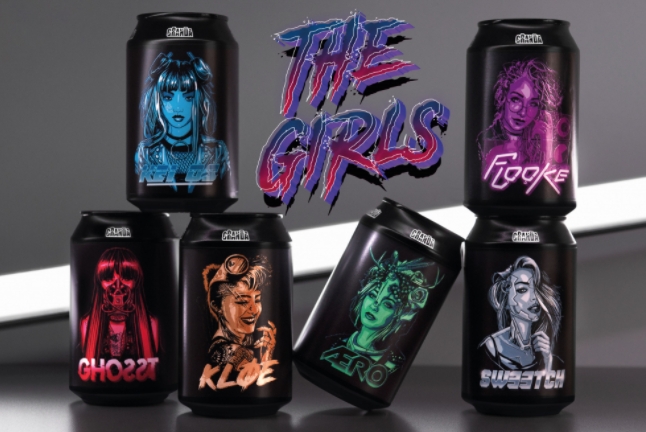