Boompjes Genever is made the traditional “Young” genever or as we say in Holland; Jonge Jenever. We make this genever with 10% maltwine, the key ingredient to any genever. And in our case; it’s made with rye, malt and corn for extra flavour! The law stipulates that young genever has a minimum of 1,5% and a maximum of 15% maltwine. Ours is at 10% and provides a hefty dose of malt-action to work in cocktails, mixed drinks or just straight up.

We make this maltwine ourselves in our distillery and it’s 4 times distilled up to 70% alcohol, keeping the character of the malt, rye and corn in the product. Next to the maltwine, we have distilled an “esprit” of 6 botanicals; obviously juniper but also vanilla, lavender, licorice, coriander seeds and angelica root.

We do produce our own maltwines and we fill our own bottles by hand. We check each and every bottle more than 6 times before it leaves Schiedam. Most distilleries producing Genever and Korenwijn buy their moutwijn in Belgium. We don’t, and we never will. Because we believe we should make our own products, rather than just repackaging someone else’s product. That makes our distillery a great distillery. The pure love and dedication for our products.

Enjoy this drink any way you want, and we encourage you to make those classic cocktails calling for Holland Gin or Dutch Gin. 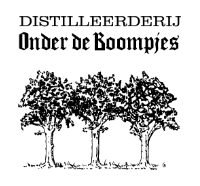 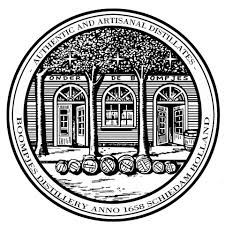